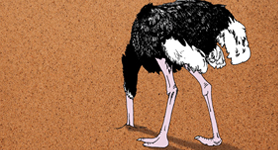 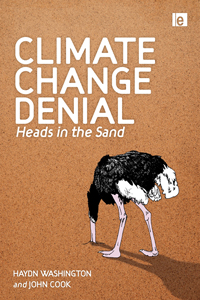 Climate Change Denial is the new book from ecologist Haydn Washington and the founder of Skeptical Science, John Cook, and I bet from the title alone you’ve already decided what you think of the book. It addresses the phenomenon of climate change denial, and wonders why even ‘as the climate science has become more certain, denial about the issue has increased.’

You can read my review over at The Ecologist.