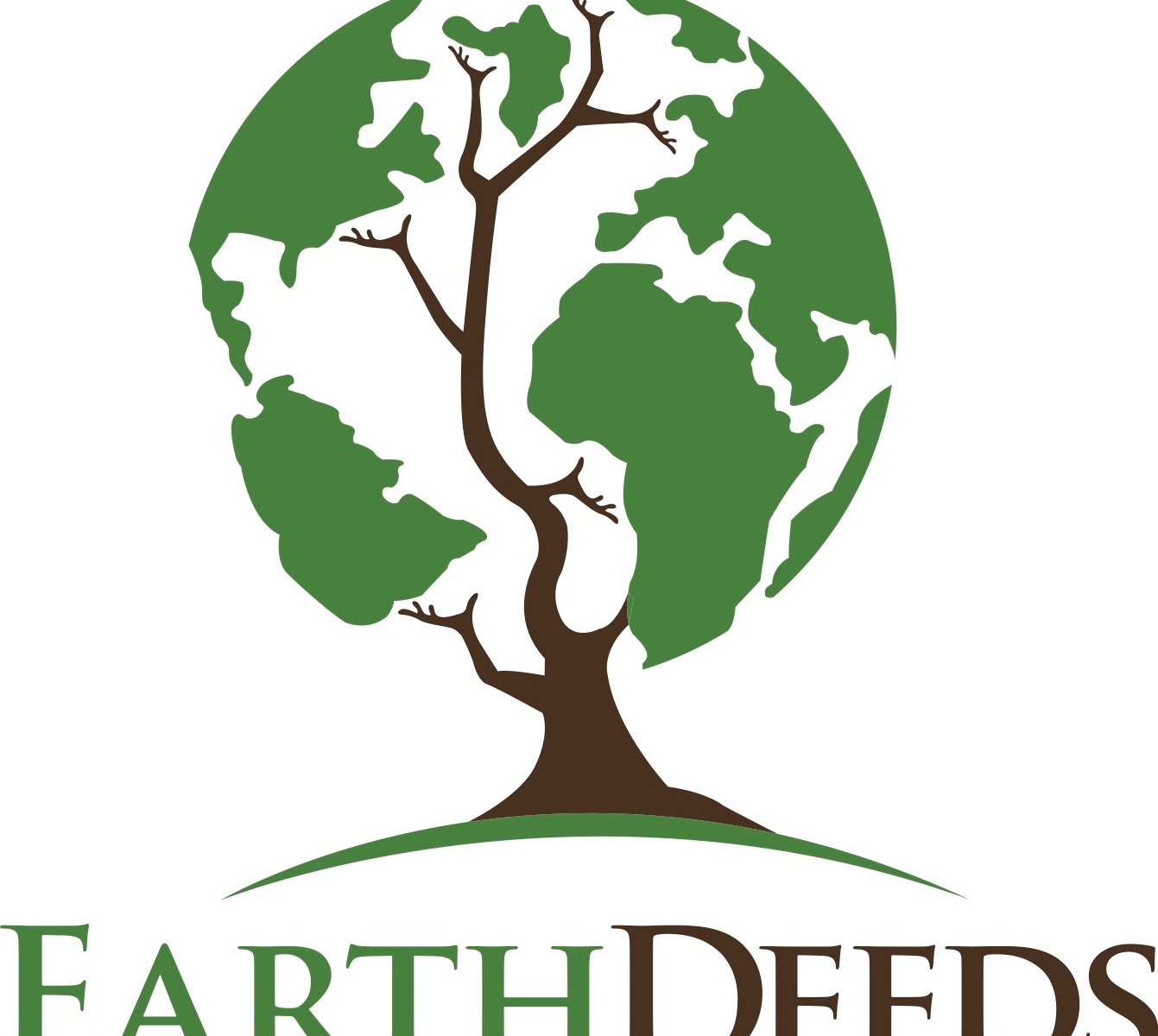 You’ll be familiar with carbon offsetting – that’s the strategy of calculating the CO2 from an activity and then neutralising it by funding a project that reduces greenhouse emissions. We might fly on holiday, for example, and then balance out the world by planting three trees, or paying for four efficient cookstoves for African families.

Offsetting is a useful tool for carbon emissions that can’t be avoided, but it has a few problems. First of all, it doesn’t reduce our climate impact. It just aims to remove as much CO2 as we add. Since a fair degree of warming is already locked in, we need to be reducing our emissions fast, and standing still isn’t really good enough.

A second problem is that it’s quite difficult to verify whether the CO2 neutralising activity that we’ve paid for ever happens. Or if it does happen, how do we know that it might have happened anyway? To be a true offset, we have to guarantee that our payment makes something happen in the world. That’s not easy to verify, especially at large scale. The problem of certifying offsets mean that many people don’t trust the idea, and won’t do it.

Earth Deeds are a group with a more positive spin on the idea. We should drop the goal of papering over our emissions with offsets, they argue, and ‘onset‘ our carbon instead. What does that mean? It means recognizing the good that fossil fuels do, and ‘paying forward’ the environmental cost. By dropping the need for exact CO2 equivalence, onsetting is able to focus on the social cost of carbon instead. That means they can support projects that encourage sustainable lifestyles but don’t have emissions reductions as their primary goal – growing local food for example, or addressing biodiversity loss.

The idea is still in beta, but the theory is that if you decide to onset, you can choose a project that you’d like to support. Earth Deeds help you work out the cost of your emissions, and that is turned into a donation towards the project. It keeps the lines of accountability short, with onsets for unavoidable emissions directly financing local sustainability projects.

Where offsetting is about fixing the damage from our CO2 emissions, onsetting aims to make a proactive difference in the world by resourcing grassroots action on sustainability. I’ll be interested to see how it develops in the coming months.