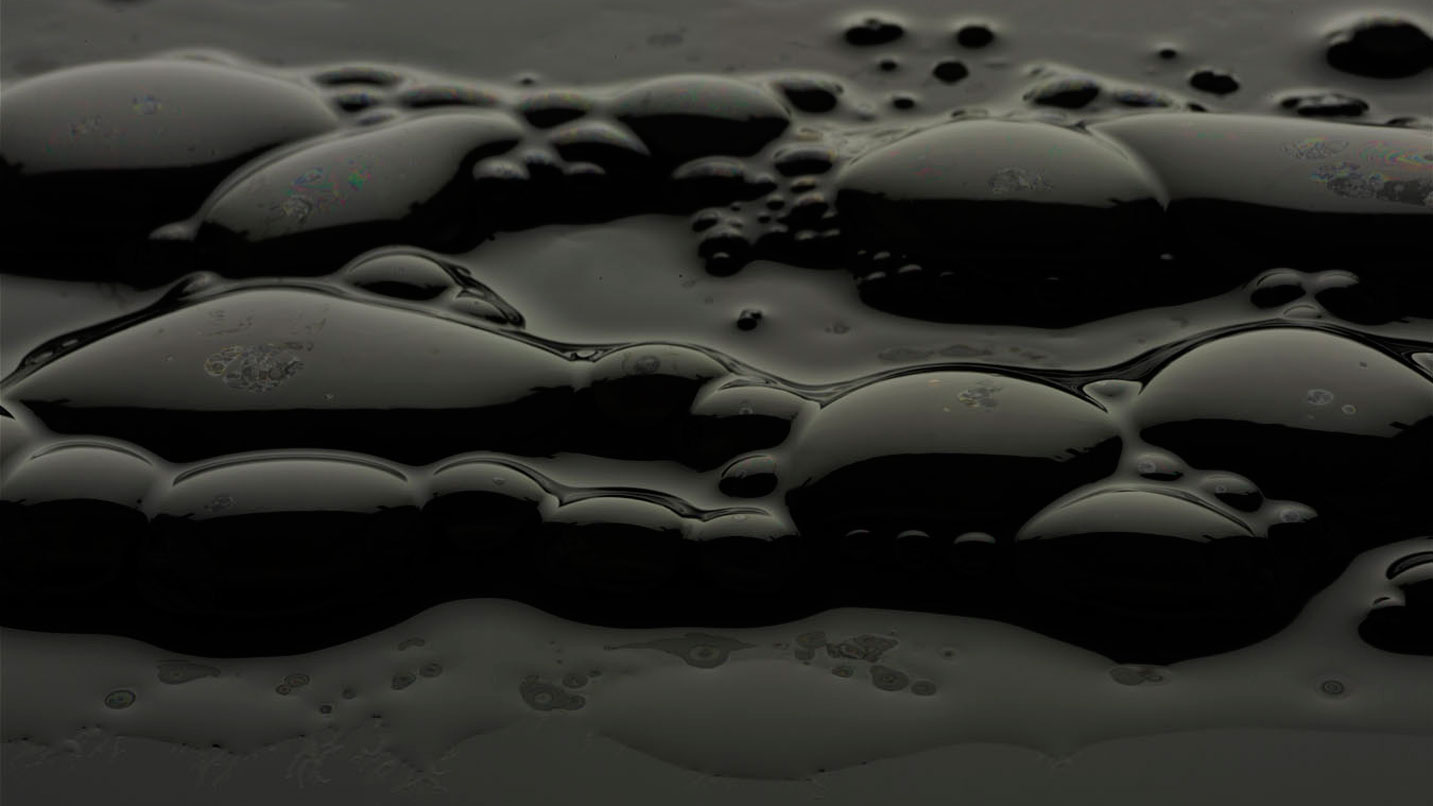 The oil price continues to bump along – today it’s at $42 a barrel, as low as it has been since the financial crisis. For some commentators, this is a good thing, a boost to a flagging global economy. But cheap oil is a problem too, something Samuel Alexander explores in his Simplicity Institute paper The Paradox of Oil.

For starters, some people are going to lose a lot of money. The lower the oil price falls, the larger the slice of global oil production that becomes uneconomic. Alternative fuels such as the Canadian tar sands, or some US shale, need a high oil price to break even. Bankruptcy and falling production will follow if prices stay down long enough.

Building on that, cheap oil scares off investors hoping for the high returns that expensive oil brings. When prices fall, so does the return on investment from oil production. Oil companies pull the plug or postpone medium to long term production plans. The problem with this is that it leaves a shortfall in the future. A couple of years down the line, when that oil is needed to keep up with demand, it won’t be there. If it’s a big shortfall, that could mean a price spike, with the potential knock-on effects of recession and rising food prices.

As well as the break-even for oil companies, there’s a ‘fiscal break-even’ to consider too. Governments of oil-producing countries plan around a certain tax take, based on profits made from selling their fossil fuel resources. With falling prices comes falling revenue to the treasury, meaning financial crisis for countries like Russia, Iran or Venezuela. Half of Russia’s budget is from oil and gas, so a halving of the oil price means serious debt or painful austerity.

In a striking comparison, Alexander likens our oil dependency to a heroin addiction. When heroin is expensive, addicts cut back on other things to pay for it, even things essential to life. When it’s cheap, they consume more and make it ever harder to give it up. “Oil acts as industrial civilization’s own form of heroin,” he says, “and whether it is cheap or expensive, addicts today are in as much trouble as ever.”