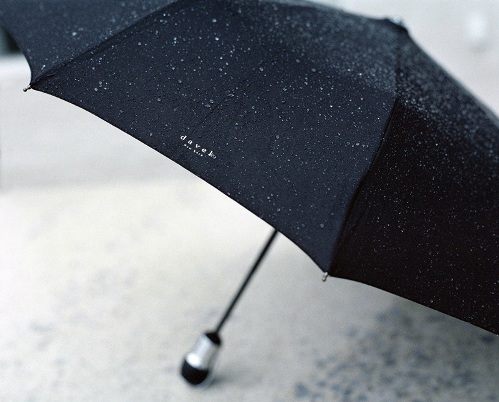 It’s the general election in Britain tomorrow, and candidates are on their last minute tours of the country today. The issues of terrorism and security are high on the agenda at the moment, and there’s been a lot of debate about who can be trusted to deliver the best post-Brexit deal. As usual there are lots of topics that have barely come up, including climate change, energy, democratic reforms. Among those un-asked questions is how the various parties might deal with a recession.

Imagine the discussion we could be having – if the economy were to take a downturn, how would your government react? What would you do differently from the Labour government 10 years ago? Do you have a strategy?

The economy is cyclical. Recessions hit the British economy in the mid 70s, early 80s, and early 90s. The next one took a little longer to materialise, leading some to speculate that they had ended boom and bust. When it did hit, it was a big one and we haven’t recovered the ground yet. That means that there is much less flexibility for when the next recession comes along. You can’t slash interest rates to stimulate demand if interest rates are already at record lows.

I’m not going to attempt to predict a recession. If it was easy to call we wouldn’t be caught out by them. But we do know that there are danger signs. High levels of consumer debt is one of them, and Britain’s unsecured debt levels are a whisker away from where they were when crisis hit in 2008. Property bubbles are part of the picture too, and Britain’s housing market has slowed in the last three months. There are all sorts of other contributing factors, and of course any kind of uncertainty or shock plays a role. Britain has huge uncertainty hanging over it in EU divorce negotiations.

The market will be factoring all of this in, and I presume that the treasury has contingency plans, but we haven’t talked about it as a nation. Wouldn’t it be good if we thought about it ahead of time, rather than panicking?

When governments react to a shock or a slowdown, it can be regressive. Quantitative easing is known to benefit the richest most. Or we could design schemes to benefit the poorest first, as direct payments or income support would do. We might throw money at half-baked schemes to stimulate demand, like the car scrappage scheme – or we could think of an equivalent that would have environmental benefits too. If a bank were to get into trouble again, there are ways to rescue it that benefit shareholders at the expense of taxpayers, and ways to to do it that benefit taxpayers in the long term and let shareholders carry the risk.

Presumably politicians don’t talk about this stuff in advance because opponents will round on them for ‘talking Britain down’. But that means that we never have a democratic discussion about how to deal with recessions. It’s an inevitable part of a growth economy, something that has more impact on ordinary people than most government policies, and it’s somehow beyond us to talk about it.

What do we do about that? How do we have a grown up conversation about recession ahead of time? And what policy ideas ought to be in the emergency bag?

I don’t really know, but I’d be interested in what we could come up with together. Drop me a comment or an email if you have any ideas or suggestions.