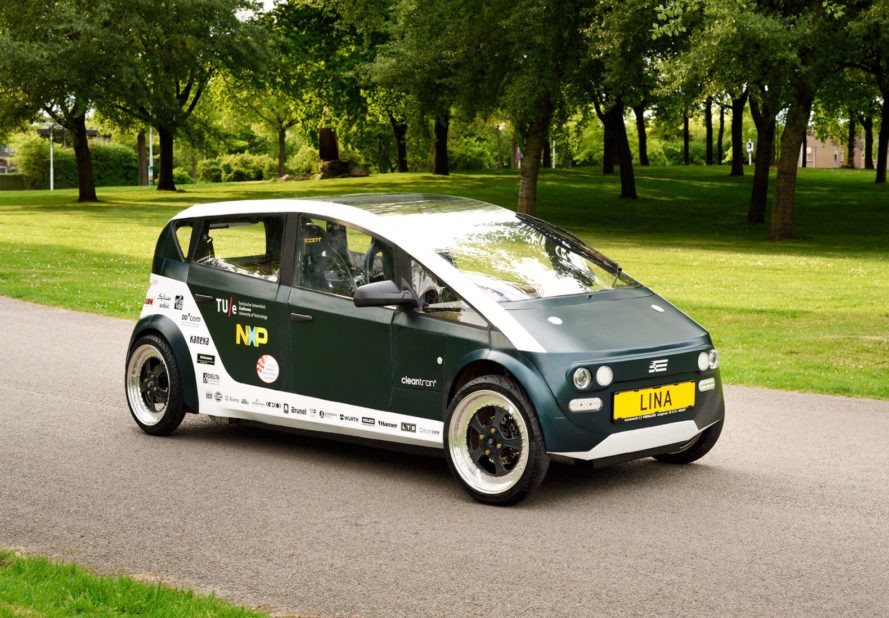 There are two elements to consider when assessing the carbon impact of a car: the CO2 from using it over the course of the vehicle’s lifespan, and the embodied emissions from making it in the first place. For the average family car, 20-25% of total emissions come from production, and the rest from driving it.

Electric cars are a little different. We all know that they are better for the environment, provided the car is charged from renewable energy. But they are more complicated to make, especially the batteries, and so they have higher embodied emissions. There are stories on the internet suggesting that a 4×4 is ultimately better for the environment than a Toyota Prius, or a Tesla (or insert hate object of choice). These are nonsense. An electric car or hybrid starts with more carbon to its name than a fossil fuel equivalent, but it will clear that over the course of driving it and perform better in the long run.

One obvious solution is to use recycled materials where possible, especially metals. That saves the emissions from mining and processing new ore. If a car is recycled at the end of its lifetime, then its embodied emissions will be reduced as materials are shared across multiple vehicles. Electric car batteries can also be recycled. Moving to a circular economy model for car manufacturing will ensure that materials are well stewarded, saving emissions throughout the supply chain.

Another big component of embodied emissions in cars is the electricity used in production. Car companies are aware of this, with many aiming for renewable energy in their factories. Tesla hopes to make their battery gigafactory net zero by producing as much clean energy as it uses. With an eye on their target market, Toyota builds the Prius in an ‘eco-factory’ in Japan.

Manufacturing is a global business, and cars are assembled from parts that are made all over the world. It isn’t always possible to make everything on site, but reducing the distance that parts travel helps. How things travel matters too, with a preference for rail where possible, and slow sea freight.

Another way to reduce embodied emissions is to make lighter weight cars, and that does seem to be easier with EVs. New materials and composites have a role, including moving away from metals altogether. Among the most radical proposals is this experiment from Holland, which I shall make the transport innovation of the week – a biodegradeable car made from beet sugar and flax. It’s not an entirely new idea. Henry Ford made a car out of soy plastic in 1941, in response to metal shortages. Neither is it a technology that can be immediately adopted, as it doesn’t meet safety standards. But it does show what’s possible, and the variety of approaches that we could still adopt. You might want to keep it in the garage. 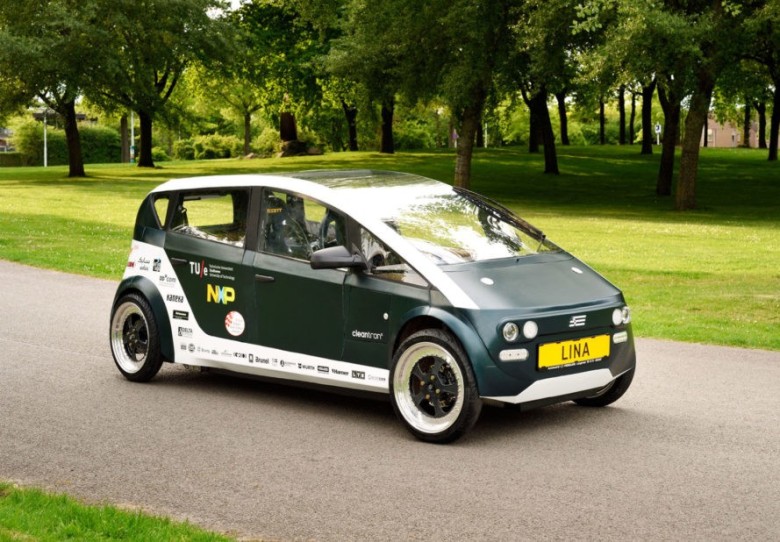