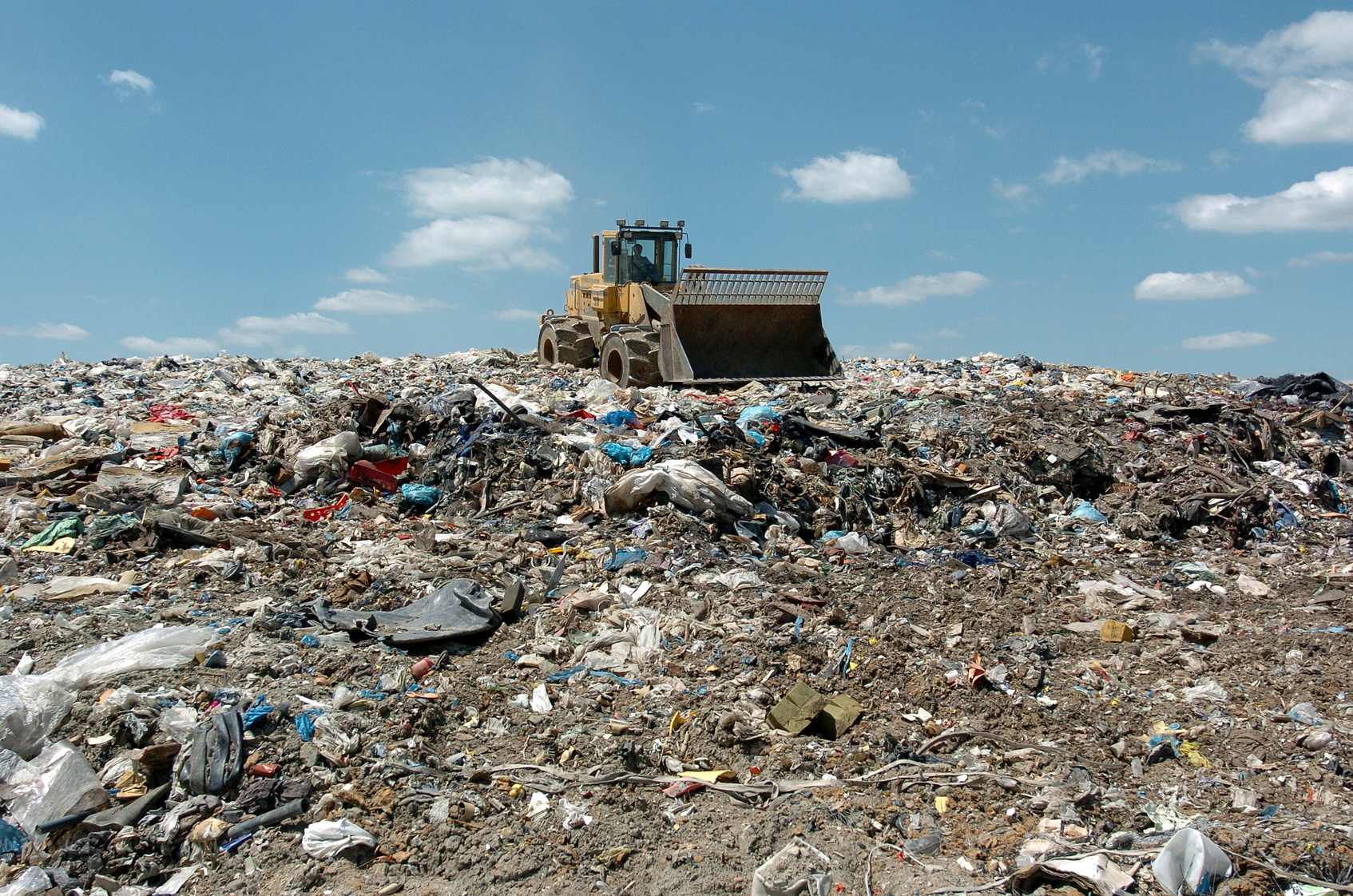 One of the signs of resource depletion is the development of unconventional alternative sources. As prices rise, more exotic forms of extraction become economically viable. In the case of oil, it’s now expensive enough to make deep water drilling and tar sands possible. The price of gas has spurred Japan to experiment with methane hydrates, Marcus pointed out to me yesterday.

In the case of metals, rising demand and declining reserves have led the founders of Google and some billionaire friends to found a company that plans to mine asteroids. Back here on earth, a more prosaic solution made the news this month, albeit in the obscure pages of Materials Recycling World: the Scottish government has commissioned a feasibility study of landfill mining.

This is a first for Britain. It won’t be the last, because there are a variety of benefits to landfill mining. Firstly, there’s a lot of good stuff buried away. The declining quality of copper ore has been noted before, and in some mines is now so low that there is more copper in a tonne of landfill than a tonne of ore. Landfill is easier to mine too, more local to production facilities, and contains a cocktail of useful materials including metals, plastics, and materials that could be burned for energy production.

It also helps to deal with the landfill problem, as landfill sites are filling up around the country and Britain is due to be all out of landfill capacity by 2018. Removing useful materials from them would reduce their volume, either allowing councils to top them up with fresh rubbish, or closing them and landscaping them for development or returning to the wild.

At the same time, mining landfill would create a revenue stream for the councils that own them, which could in turn pay for services or reduce taxes. At a time of austerity, this could turn out to be something of a windfall. As well as domestic refuse sites, there is the opportunity to mine post-industrial waste heaps too. The feasibility study, conducted by Zero Waste Scotland, will include the shale heaps left over from the country’s shale oil industry.

Opening landfill sites up to mining companies is also a good way to make our rubbish useful again, turning our waste into a resource. That’s good permaculture practice, part of the no waste philosophy that a sustainable economy should aspire to. It’s not an expensive environmental cleanup operation either, but a viable business proposition. A project in Belgium starts this year which will see a partnership of various businesses process a 16 million tonne landfill site over the next 20 years. An estimated 45% of the volume can be recovered for recycling, while rubbish with a calorific value will be burned for power.

Incidentally, this processing of waste already happens in developing countries, in a different form. Many people make a living as pickers on urban dumps, removing every last scrap of usable plastic, metal or fabric. It’s a miserable way of life and there’s really very little to celebrate about it, but what it demonstrates is that our landfill problem is a problem of affluence. Only the affluent can be routinely wasteful.

But even the affluent can’t be wasteful forever, and rising landfill charges and steeper commodity and energy prices are forcing us to revisit what we’ve thrown away. I look forward to hearing the conclusions of the study later this year.