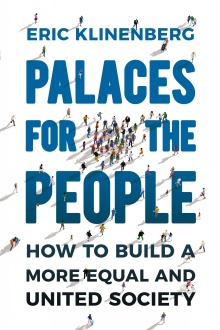 Palaces for the People: How to build a more equal and united society is a treatise on the importance of social infrastructure.

It is from libraries that the book gets its name – the philanthropist Andrew Carnegie built thousands of libraries across America and beyond, and he called them ‘palaces for the people’. Here’s what Luton’s looked like. And if you’re wondering what happened to it, it’s under the mall. (Right around where the closed down Five Guys is now.) 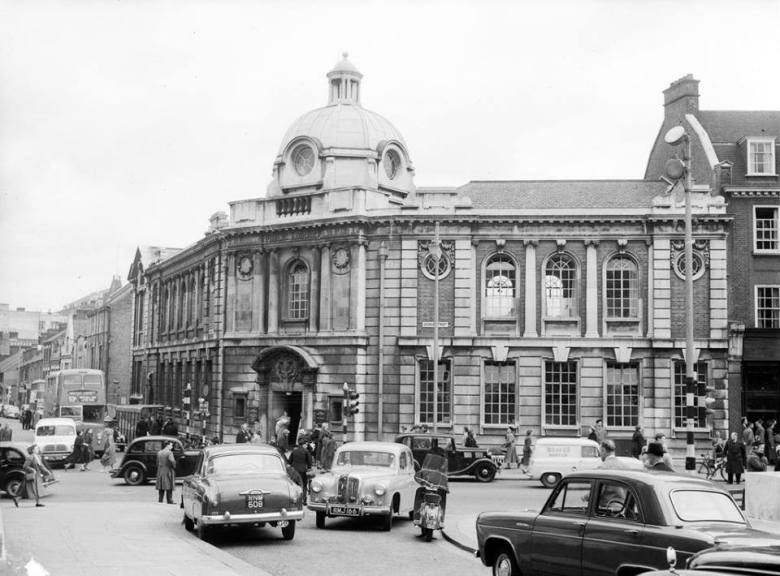 The quality of social infrastructure will affect the quality of face to face interactions, which are “the bulding blocks of all public life.” It’s a neglected field, something that has fallen out of favour in market societies that prefer private spaces and private consumption. But we ignore it at our peril: when a local place loses its social infrastructure, people spend less time in public settings, leading to isolation. Social networks erode. Crime tends to rise. People don’t meet others across class or race or political divides, leading to polarisation and misunderstanding. Trust levels decline and civic participation dwindles.

Conversely, great public spaces foster interaction and community, and the book is full of great examples. A school that most people walk to, and that has open space in front of it, with benches and a cafe, had a completely different community of parents than one where people dropped off their children by car. Places where empty plots have been turned into community gardens consistently see a fall in crime.

Klinenberg is a sociologist who has spent years observing public spaces, and studying how public space affects the health of communities. The book is rooted in real places, which he describes evocatively but succinctly. How they function is often left to locals to explain, and we hear from librarians, gardeners, architects and researchers, and lots of ordinary people on the street. There’s a wide variety of places too, from the unique role of black barbershops in the US, to old age pensioner housing in Singapore, or the cultural significance of swimming pools in Iceland.

There are some chapters that I found quite fascinating, being a fan of libraries and a connoisseur of playgrounds. The research around community gardening is really useful, and improving community, health and wellbeing through growing spaces is exactly what we’re trying to do locally with Edible High Town. Klinenberg’s vision of open and welcoming public spaces dovetails beautifully with George Monbiot’s descriptions of ‘public affluence‘, and my own ideas about ‘Arrival‘ and how developed countries should prioritise qualitative forms of progress.

It’s also great to see climate change addressed through social infrastructure, and to learn that Klinenberg was the research director for New York’s post-Sandy reconstruction project The Big U – a project that I really admire, and wrote about here. Water plazas get a mention too, which I’m also a fan of.

At a time of division and mistrust, with the very real threat of extreme politics looming again, we should look again at physical infrastructure and the way it could bring us together. We could unite around a plan for great shared spaces, public luxury, new 21st century forms of palaces for the people. We could make ourselves healthier and safer. And we could use the social infrastructure we build now to tell ourselves a new story about the value of every human life, regardless of their financial means.